Gastrointestinal cancer is a broad term used to describe any cancer that originates from the digestive system. This includes cancers of the esophagus, gallbladder, liver, pancreas, stomach, small and large intestine, rectum and anus. Presenting symptoms may vary depending on which part of the gastrointestinal system is positive for cancer. A common diagnostic tool for various gastrointestinal cancers includes an endoscopy or colonoscopy followed by a biopsy. The location and extent of the tumor will dictate the preferred method of treatment.

Facts about the Various Gastrointestinal Cancers

Signs and Symptoms of Gastrointestinal Cancers

Signs and symptoms depend heavily on the location of the cancer in the GI system. In general, most patients present with nausea, vomiting, and weight loss. Some cancers may cause bleeding and change in the colors of the stool. These symptoms progressively worsen and do not get better without treatment. If you are experiencing these symptoms, you should be evaluated by a medical doctor as soon as possible. 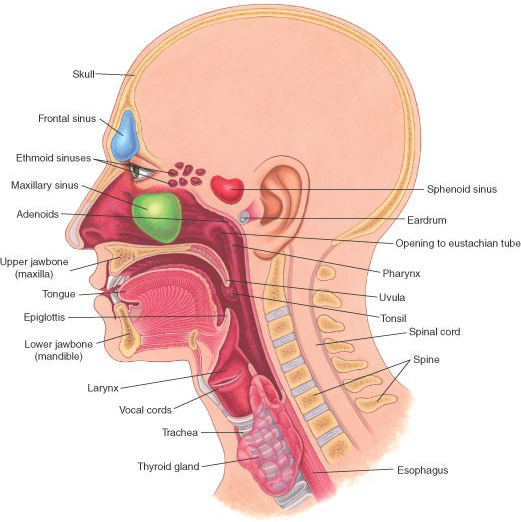 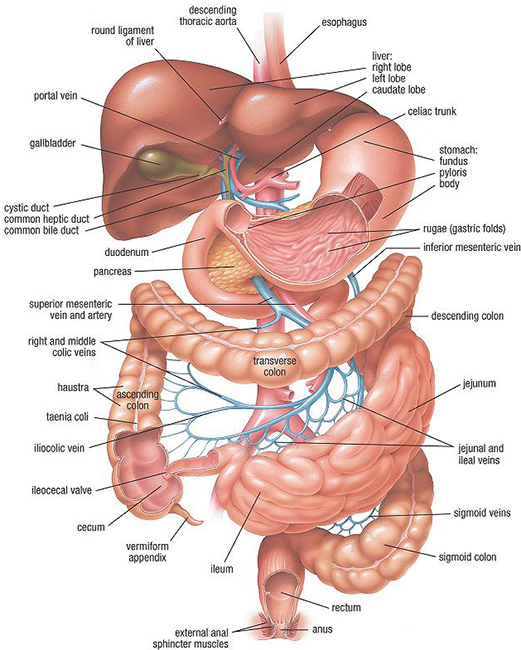 Treatment is dependent on the histology of the cancer (squamous cell vs. adenocarcinoma), staging of the disease, and patient's medical condition. Surgery along with chemotherapy and radiation are commonly used.

Depending on the stage of the disease, treatments may include surgery, chemotherapy, and/or radiation therapy. Surgery generally includes removal of part or all of the stomach and some of the regional lymph nodes.

A number of treatment methods are used when managing liver cancer. Some procedures include surgical resection, liver transplantation, radiation therapy, chemotherapy, and cryosurgery.

The most common form of treatment is surgical removal of the gall bladder. Dissection of parts of the liver and lymph nodes are also performed at this time. Occasionally radiation therapy and chemotherapy is utilized in the management of gall bladder tumors.

Q: What are the side effects from radiation to the gastrointestinal system?

A: Radiation treatments are designed to be localized and site specific. For this reason, any potential side effects are directly related to the area being treated. Common acute side effects during treatments with radiation include redness of the skin, trouble eating, nausea, vomiting, and weight loss. Long term side effects can vary depending on the area treated. Most side effects are temporary.

Q: What diet should I be on during radiation treatments?

A: Dietary restrictions will depend on what part of the gastrointestinal system is being treated. Patients who experience difficulty eating should consume a high calorie liquid/soft diet (such as protein shakes) to help maintain body weight. Patients that are at risk for diarrhea should minimize their fiber intake. If you do have loose stools or diarrhea we recommend eating plain oatmeal, white rice, ripe bananas, applesauce, white toast, canned fruit without the skins, such as peaches and pears, white pasta noodles, cream of rice cereal, and plain unsweetened graham crackers. If you are having diarrhea make sure you are properly hydrated with fluids.